On Wednesday, November 10, Rivian Automotive Inc. went public under the symbol RIVN on the Nasdaq. Rivian sold 153 million shares at a public offering price of $78 a share and raised $11.9 billion in the offering. Rivian is expected to produce 1200 vehicles by the end of this year and annual production is expected to hit 150,000 vehicles by late 2023. The company had a funding round in January of this year and the valuation of the company was $27.6 billion. The offering today values the company at $76.4 billion. Rivian had a unique offering in that about 7% of its shares sold in the offering were sold to eligible US customers who had placed preorders of vehicles prior to September 30th, 2021. Shares closed up over 29% from the Public Offering Price on the first day of trading.

Top US IPOs of this year, ranked by market capitalization²

AMC reported earnings this Tuesday and lost 44 cents a share compared to analyst exceptions of a loss of 53 cents a share. The company was in talks to launch Non-fungible tokens related to major films and is exploring launching its own cryptocurrency.³ It recently started accepting crypto currency for gift cards and is looking to accept payments on its website and mobile app soon. Previously, AMC stated it would accept Bitcoin and Ethereum by the end of the year. CEO Adam Aron said the company is on track to meet that goal at a shareholder meeting this week. The company is planning to accept Dogecoin, and possibly Shiba Inu as well.⁴ CEO Adam Aron posted a Twitter poll where most participants stated they want AMC to accept Shiba Inu.⁵ According to Aron, Dogecoin is expected to be accepted as payment by AMC in the first quarter of next year.

GE to split into three entities

GE, one of the most storied publicly traded companies on US exchanges, will split into three separate companies. On November 9, the company announced that GE would spin off its health care business in early 2023 and combine the renewable energy, fossil fuel power and dividend units into a single energy-focused entity that will spin off in early 2024. The remaining GE would consist of its GE Aviation unit and that unit will continue to focus on shaping the future of flight. Management believes that three separate companies will be better positioned to create value for investors, employees and customers.⁶ Following the announcement on Tuesday morning, shares opened up over five percent.

Shares of Coinbase were down over 12% after hours on Tuesday after the company reported earnings. Shares did recover somewhat and closed Wednesday’s core trading session at 328.60 down about 8% from Tuesday’s close. Revenue came in light at $1.24 billion for the quarter vs analysts expectations of $1.57 billion. The company reported that it had 73 million verified users and monthly transacting users decreased to 7.4 million in the third quarter from 8.8 million in the second quarter.

Here are some interesting facts from the company’s earnings update.

Analysts noted that the company benefited towards the end of the quarters with a crypto bull run that drove app downloads in app stores and trading volumes picked up once the Shiba Inu token was listed on the platform. Coinbase also announced plans to launch derivatives and a platform for trading non-fungible tokens.⁷

*The author has a financial interest in the equity securities listed above.

October CPI surged at the fastest pace in over 30 years

The October CPI number came in at an annualized rate of 6.2%. This is the highest reading in over 30 years. The Fed has stated over and over again that inflation is transitory and is only temporary, but some economists are starting to question if inflation is temporary or permanent.

James Knightley, chief international economist at ING, was quoted in Bloomberg saying “Is it really justifiable to be continuing to stimulate when you’ve got the economy growing at 6% and inflation increasing at 6% and no sign that there’s any loss of momentum in either of those indicators?”⁸

When did the Fed start describing inflation as transitory? During a press conference on April 28, Jernone Powell described inflation as “one-time increases in prices are likely to have only transitory effects on inflation.”⁹

Here are some highlights from the October CPI report¹⁰

4.  AMC boss says company is exploring how to accept Shiba Inu along with other crypto. The Verge. Nov. 8, 2021.

My name is Allen Spence and I have been working in the retail brokerage industry for over 16 years. I joined Alpaca in March of 2021 and am now the Manager of Alpaca Trading Services. Before joining Alpaca I have worked in a retail branch environment, call center for active traders, and spent over seven and a half years as the team lead on an equity trading desk for a large regional broker dealer. I’m excited to be at Alpaca helping bring the markets to investors worldwide. I live in Florida and enjoy traveling and spending time with my family. 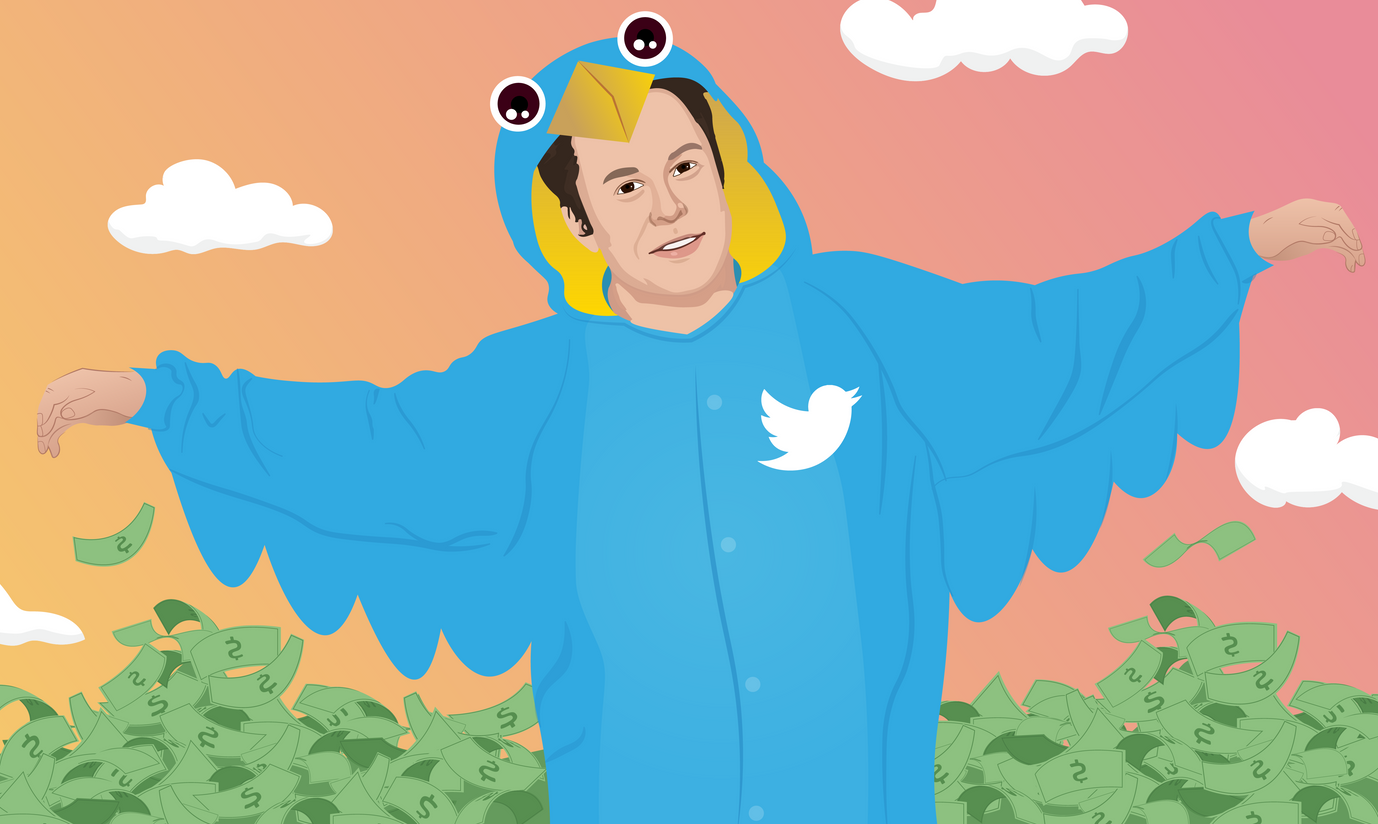 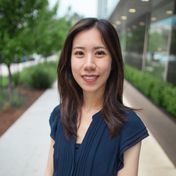