Goodbye September! Hello October and pumpkin spiced everything. So far for 2021, September seems to be the worst performing month with the S&P 500 down 4.7% from the close on August 31, 2021.

Netflix acquired Night School Studio this week for an undisclosed sum. Night School Studio is known for popular games Oxenfree and Afterparty. Netflix has been looking for ways to diversify its revenue stream and leverage its Intellectual Property. In a blog post, Mike Verdu, head of games at Netflix stated, “We’re in the early stages of creating a great gaming experience for our members around the world. So we’re excited to announce today, Night School Studio is joining Netflix.” Netflix hopes these moves will make clients more “sticky” and will spend more time on their platform. Netflix also announced that five mobile games would be available in select European markets. Netflix shares were up over 2.5% on Wednesday after making this announcement.

Microsoft said in a statement, “It’s also about making sure our business terms are fair and help promote innovation.” The changes Microsoft proposed seem to be very consumer-centric.

Lucid Motors said on Tuesday after the close that it will begin shipments of electric vehicles in October. Lucid went public via a SPAC in July 2021. There are several interesting facts around Lucid’s planned delivery of vehicles.

Firstly, most automobile companies are having to halt production of some vehicles due to the global semiconductor shortage.

On Tuesday, Micron Technologies warned that current quarter revenue will be below analysts expectations. Chief Executive Officer Sanjay Mehrotra told analysts, “Some PC customers are adjusting their memory and storage purchases due to shortages of non-memory components that are needed to complete PC bills.”

Analysts estimated current quarter revenue to come in at $8.57 billion while the company guided $7.65 billion, plus or minus $200 million. Cowen cut their price target on Micron to $80 from a previous target of $90. Shares were down 2% on Wednesday.

On Tuesday, Janet Yellen stated that the Treasury would run out of money on October 18 unless Congress suspends or increases the debt ceiling. Ten year Treasury yields moved above 1.5% on Monday and then moved even higher on Tuesday to over 1.55%. The move up in yields, combined with deadlock in Congress on the debt ceiling, caused a sharp selloff in risk assets on Tuesday and the Nasdaq 100 index was down 2.8% on Tuesday, the worst daily performance since March. 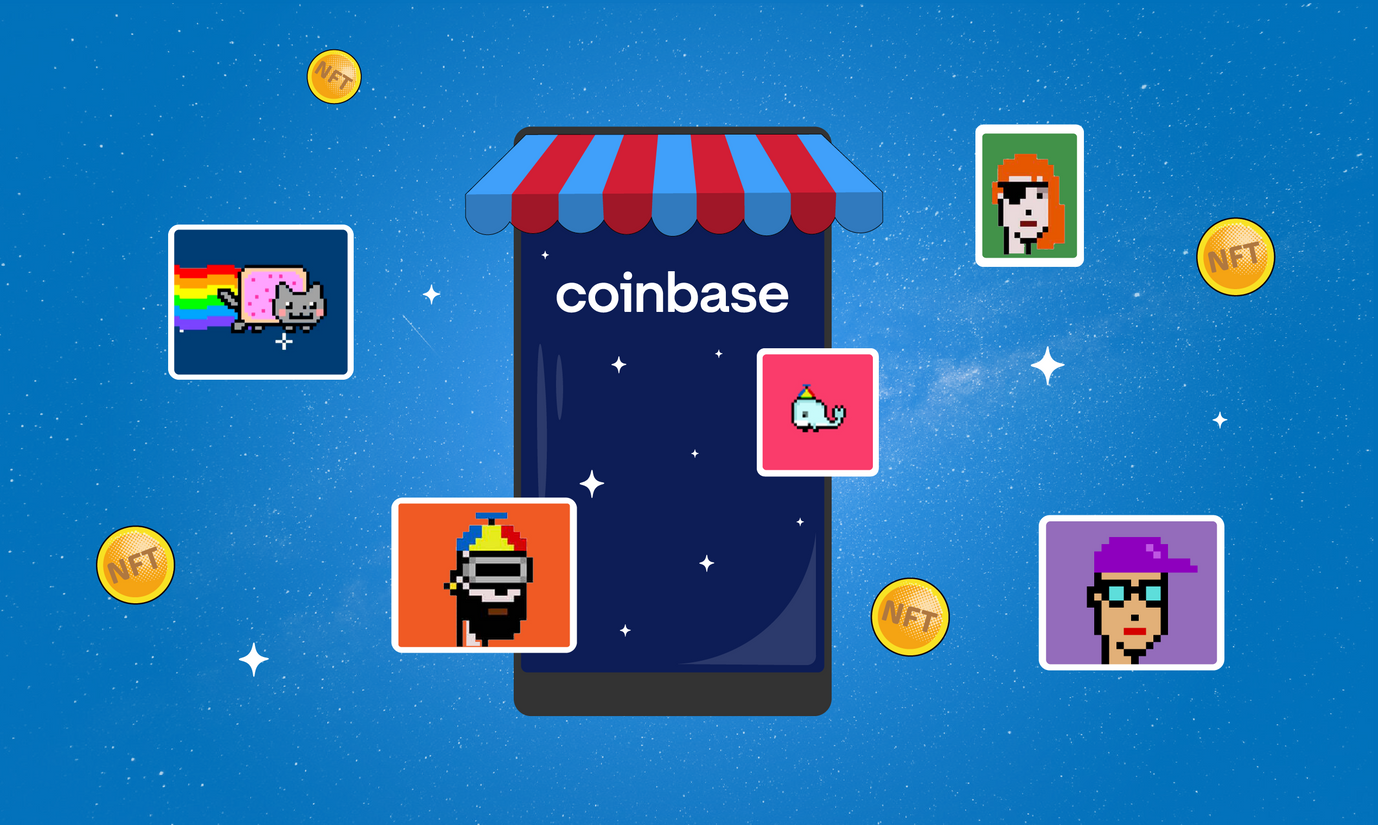 On Tuesday, Coinbase (COIN) announced that it has plans to start a peer to peer NFT marketplace on its platform. 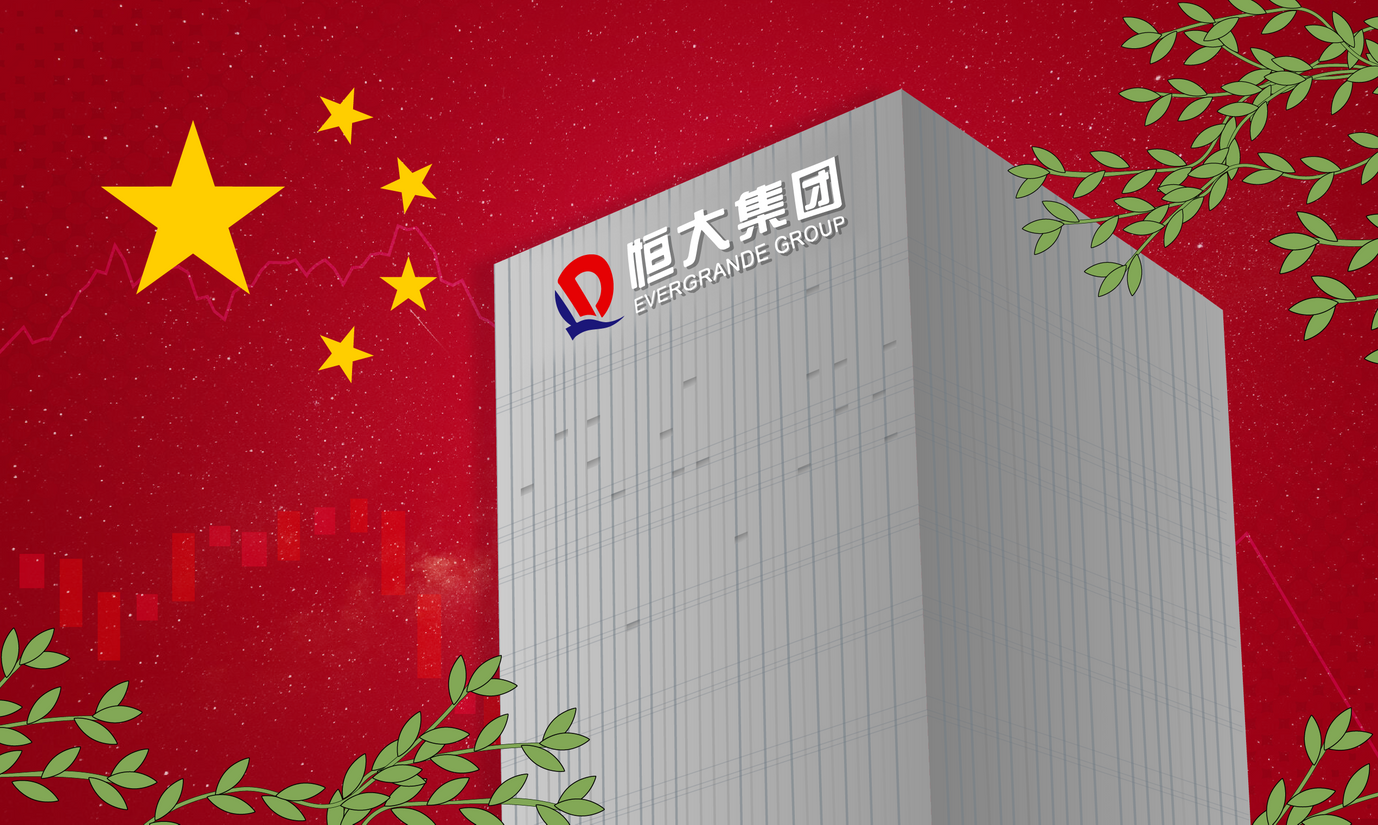 China ​Evergrande, the most indebted real estate company in the world, spooks the global markets.