In the first part, we've described the need for this project, so in a nutshell - it helps users to execute parallel algorithm using the Alpaca websocket service.

In this post I am going to explain the internal implementation of the project, giving the more curious developer an insight of what is going under the hood.

The websocket server allows your multiple algorithms to connect to it, and register for specific channels (stock updates, account updates, wild cards, etc..). Each client is stored in a map so when a message is received, it is routed to the right client.

The websocket client connects to the Alpaca API service, and subscribes for all the channels requested by the users' algorithms. when a new user connects, we unsubscribe from the old channels, and subscribes to the new channels (which are the combined channels, the old and the new).
That means that when a new algorithm connects, the other algorithms experience a websocket disconnection. That is not a problem if we do this at the beginning of the trading day (which makes sense) but we must make sure that the clients try to reconnect (which they should do anyway).

Working with asyncio means understanding the eventloop mechanism, and how to work correctly with two threads.

The main effect on this project (and this is a good tip for everyone trying to create a similar project) - The eventloop that creates the websocket needs to handle its messages. That seems trivial, but once I introduced another thread (websocket server, and websocket client right?) I faced some difficulties trying to pass the messages from the API back to the algorithm clients thread. This was solved by using a Queue, passing the information between threads.

Another thing was, how to execute 2 "while" loops on the same event loop. So let's first define the tasks that need to be executed:

Of course, there are more things to do, but those are the main ones.
So we run the websocket client on one thread but as I mentioned, the thread that handles the incoming clients, needs to be the one sending them the received messages (same eventloop). so we have here 2 "while" loops:

As described in the first part, the recommended way to execute the proxy-agent is by using docker. But, you may want to run it locally in an IDE to debug it, or to enhance it. You can. Just do this:

This is a new project. It should help users to develop and test their ideas. My personal recommendation is using your paper account and not your live account with it - for now. Let it accumulate some user experience, fixing edge-case bugs before doing that.

Again the project discussed today can be found in the following GitHub repository. 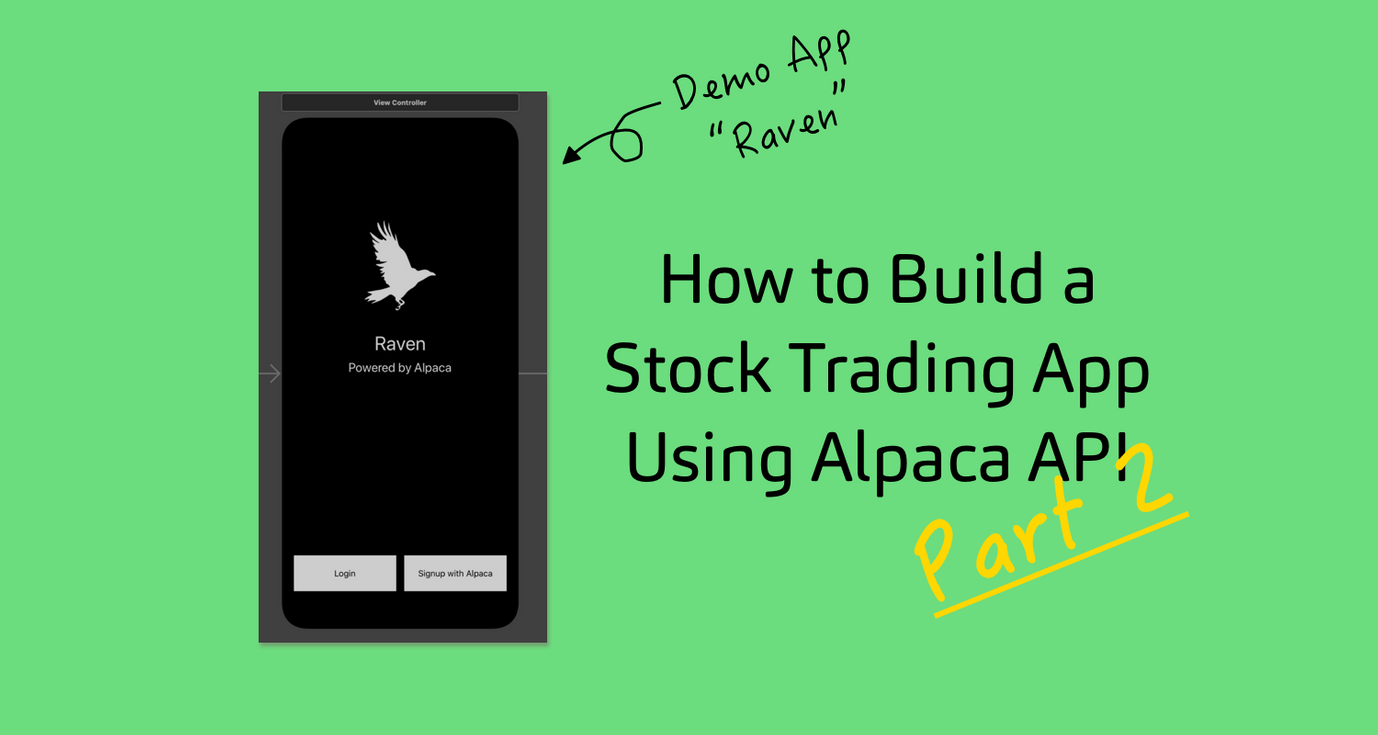 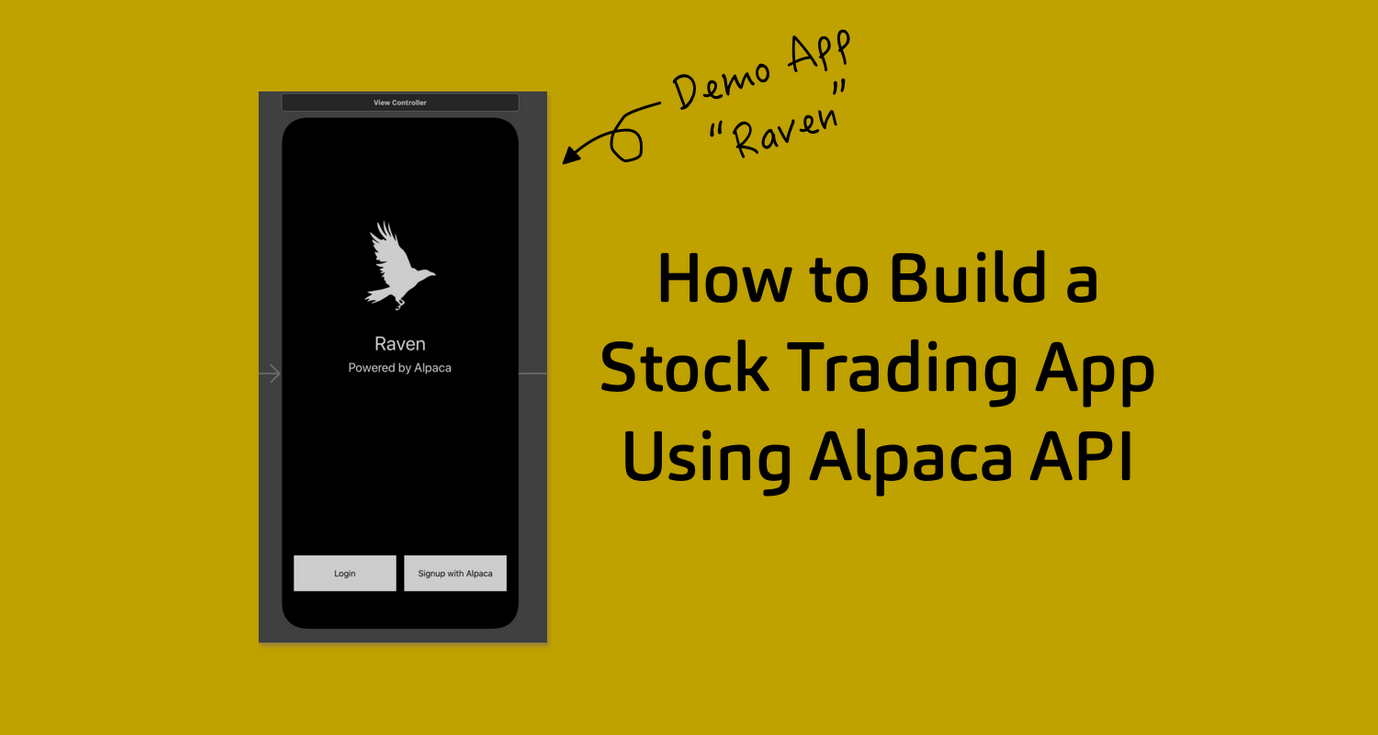 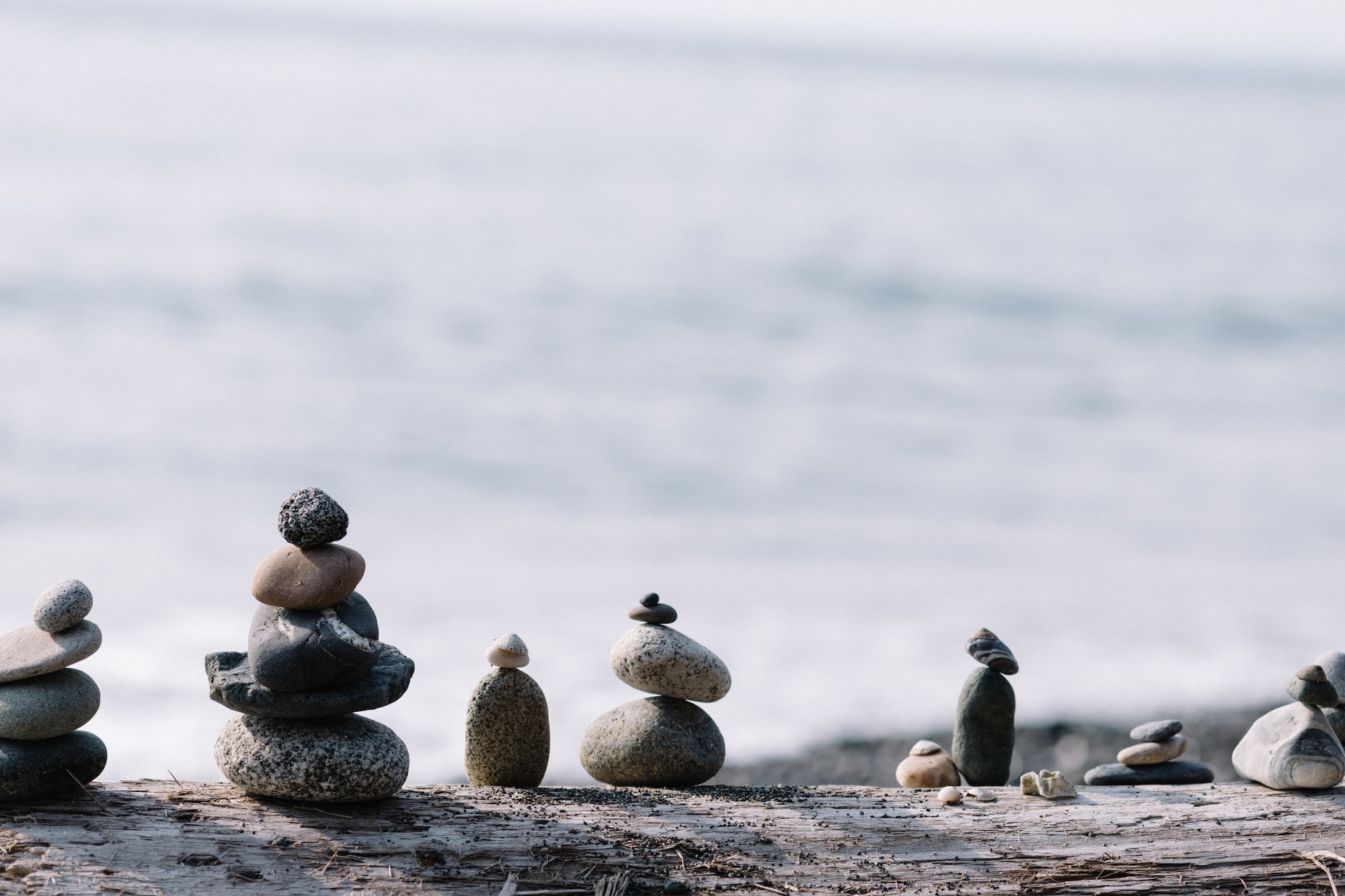